Nigeria’s Defence Headquarters has reacted to the viral video of soldiers who were seen insulting the Chief of Army Staff, Tukur Buratai, after an ambush which led to the death of two soldiers and also left three others injured. 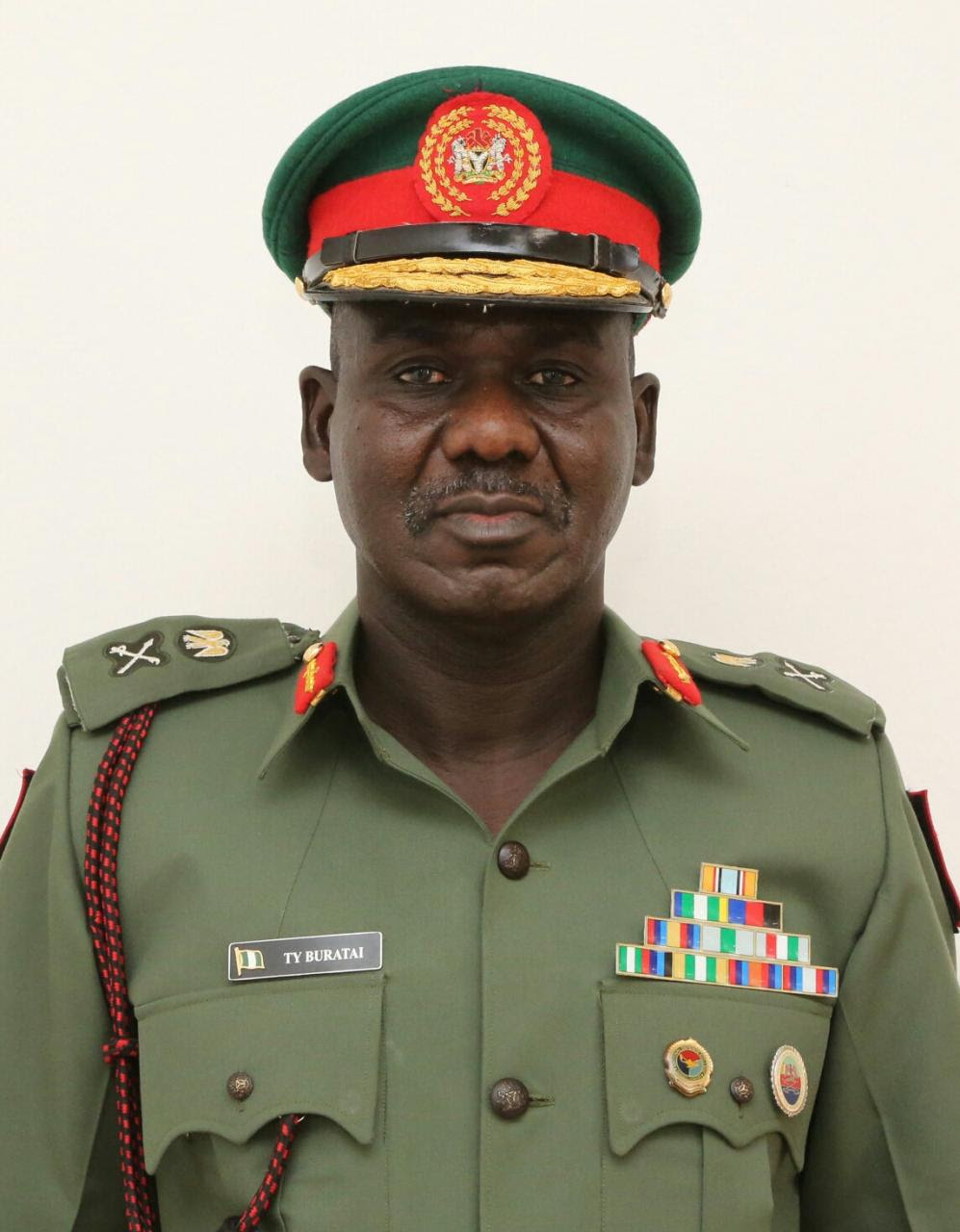 It was further learnt that a recovery truck, one carrying vehicle and a water tanker that ran into the IED were destroyed by fire in the ambush in which 3 Boko Haram terrorists were also neutralized.

HELP RETWEET THIS UNTIL IT GETS TO MR PRESIDENT @MBuhari
The Nigerian Soldiers Weeping. You’ll know what they’ve passes through before resulting to tears. Crying “Buhari, Buratai E No Go Better For Una”@akunnachux @Amaka_Ekwo@MrFixNigeriapic.twitter.com/2QoBhHeR2c

The Defence Headquarters said the outburst from the soldiers in the viral video against the Nigerian Army and her leadership is expected in war. The soldiers who have been identified, are expected to undergo observation and counselling.
Read Also:  Eid Al-Fitr: FG Declares May 25th And 26th As Public Holidays

The statement added that the Armed Forces of Nigeria will remain unwavering in its quest to end the terrorism and will do everything possible to ensure the traumatic incident/outburst is not repeated.

Two soldiers paid the supreme price and three other soldiers sustained injuries as a result of the IED explosion. Additionally, a recovery truck, one troops carrying vehicle and a water tanker that ran into the IED were destroyed by fire. Three terrorists were neutralized while unconfirmed number escaped with various degrees of injury.

However, due to mental snap/distress occasioned by fog of war, two of the soldiers who escaped the IED and terrorists’ ambush recorded the incident with uncomplimentary remarks, about the Nigerian Army and her leadership, which was released on the social media.
Read Also: COVID-19; Nigeria Records 339 New Cases, Total Infections Exceed 7,000
Although this kind of outburst is expected in war, the soldiers involved have been identified and would undergo observation and counselling.

The Armed Forces of Nigeria will remain unwavering in its quest to end the terrorism and will do everything possible to ensure there is no repeat of this kind of traumatic incident/outburst. The Military High Command commends troops of Operation LAFIYA DOLE for their unwavering determination, hard work and resilience.

Lockdown: Why You Should Not Compare Markets With Churches, Ogun Tells CAN

According to Newsextra24, the Ogun State Government says it has yet to agree on the …