He had reportedly failed to register the  £330k super-car Britain.
The picture was posted by Twitter user TwoSyncOfficial. The incident occurred on Wilson Street in the Beswick area of the city, close to City’s multi-million pound training complex.
The Twitter user said: “On our way to today’s game we walked past Nasri being pulled over in his new Lambo lmao [sic].”
To compound his misery, the Citizens lost 1-0 against bitter rivals Manchester United, which all but ended their Premier League title ambitions for the season.
The former Arsenal player has recently stepped up his fitness regime as he bids to return from a long-term injury, with the Frenchman expected to make his return in early April.
The incident is not Nasri’s first run in with the law. In 2013 he was banned from driving for six months after losing a battle with police over unpaid speeding fines.
As such, the Man City winger was ordered to pay £1,900 in fines after admitting three charges of failing to provide police with the identity of who was driving his Mercedes when it was flashed by speed cameras three times. 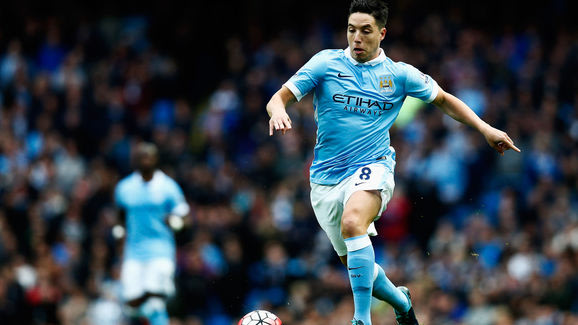 Deeper Life Church, Others Bar Old Naira Notes For Offering And Other Payments